A family business, operating since 1923, helping to deliver a brighter future through renewable energy 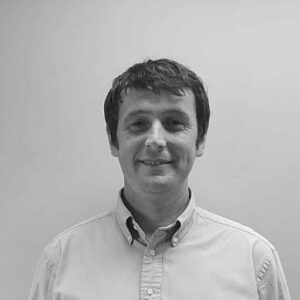 Speak to someone from our great Caplor team

Focused on a renewable future

From our base at Caplor Farm in the beautiful Wye Valley where we are proud to have contributed to the local rural economy since 1923, we are acutely aware of the effects of climate change on our environment. Today, the team at Caplor Energy are passionate advocates of renewable energy, with a mission to inspire businesses, communities and home-owners to install renewable energy systems to deliver a zero carbon future that will conserve and enhance the long term social and environmental future of our planet.

As one of the first renewable energy businesses established and accredited with the MCS, Caplor Energy now have many years’ experience of specialising in the design, installation and maintenance of a wide range of renewable energy systems across the UK. Our aim is to support all our customers through knowledgeable, unbiased advice, quality products and reliable service in our quest for a greener, more sustainable economy that will provide a better environment for our future generations. 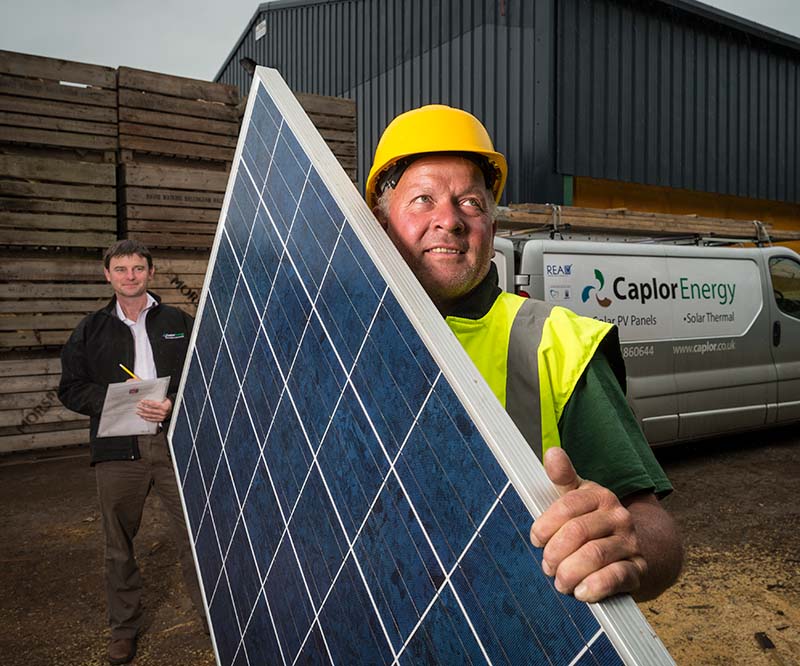 At Caplor Energy, we have been committed to renewable energy for almost 15 years and are an award winning company that leads by example with many renewable energy installations at Caplor Farm in Herefordshire such as solar PV, solar thermal, battery storage, heat pumps, electric vehicle charging and wind power. Even now, all Caplor renewable technologies are still first tested at the farm, which gives us the ideal opportunity to pass on first-hand information to our customers and show them how the systems operate.

Today, we can see major trends in new technology and demand for electric vehicles, renewable heating solutions such as heat pumps and solar power combined with battery storage for cheaper energy at all times of the day. Our products and range of services have continually developed to address these trends and we can now offer a wide range of options to suit all requirements for domestic, agricultural, commercial and community-based customers.

This is what some of our customers have said…

Survey engineer and installation expert all excellent and helpful. Installation simple, installation guys for the panels and electric system were cheerful, went the extra mile and were deserving of that tin of brownies. Caplor Office provided all papers, certificates and insurance in time for our deadline.

See more in our Case Studies

Excellent service. Very trustworthy and knowledgeable employees. They guided us through the many choices and ensured that the system met our needs. They kept us informed throughout the installation process, turned up when they said that they would, and did a great job. I can't speak too highly of this team.

Our Partners and Accreditations

We’ve all seen the climate change headlines that are getting more dramatic every week. Just this morning, there’s a new study that has discovered the World now sees double the number of 50C days each year than the 1980s (1), and another Global survey has revealed the depth of anxiety

Never been a better time to generate your own electric

We’d love to hear from you, please use the form below to get in touch: